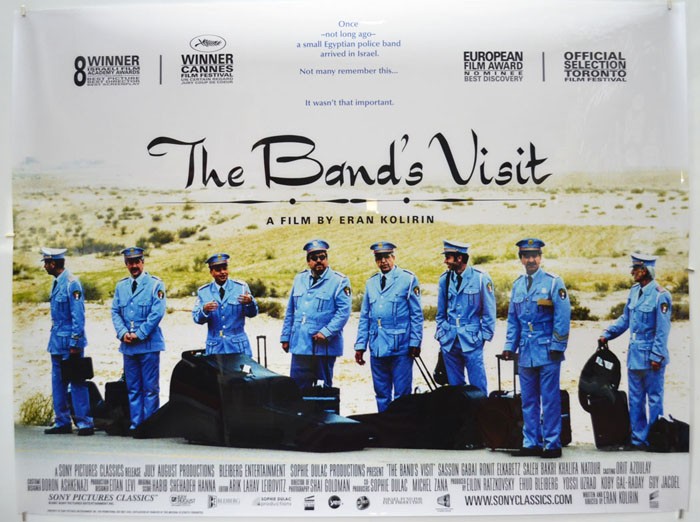 The Israeli movie “The Band’s Visit” plays one time at the Virginia Theatre on Wednesday, December 14 at 7 PM. Tickets are $7.

Released in 2007, “The Band’s Visit” played at Ebertfest in 2008 and writer/director Eran Kolirin was there in person at the Virginia Theatre. After the December 14 screening, we will play the original post-film Q&A with Eran Kolirin, recorded at Ebertfest 2008.

This event is part of the Virginia’s Arthouse Experience series, and will be hosted by curator Sanford Hess.