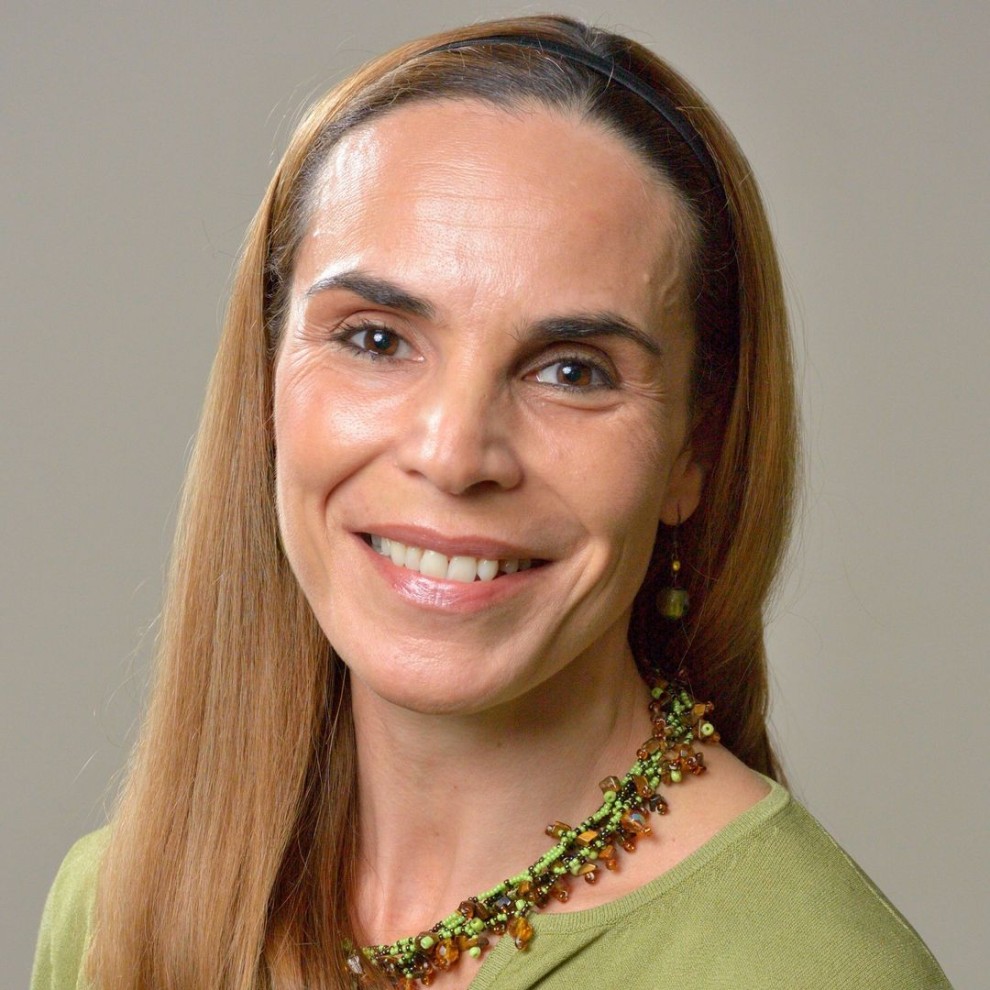 During the month of July we read the book of Numbers or Bamidbar in Hebrew which means “in the desert”. This is the fourth of the five books of Moses.  The Israelites’ wondering in the desert is coming soon to an end and so is Moses’s leadership.  There is conflict and chaos in Bamidbar both in the events recounted as well as structure (or perhaps lack of structure in the text. But the chaotic story in Bamidbar and its unstructured story telling also contains many passages about orderliness (Census are done, land is divided among individuals, lists of daily offerings to God and rituals are made) and although brief, also moments of insights and reflection.

The Torah portion to be read this coming Saturday is Parsha Pinchas.  In it, Moses asks God to name his successor, the one who will lead the Israelites into the Promised land. G-d selects Joshua. There words in this passage that I would like to bring to your attention, so I thought I would share with you the translation of this passage in the Sefaria website. “Moses spoke to Hashem, saying: Let Hashem, Source of the breath of all flesh, appoint someone over the community who shall go out before them and come in before them, and who shall take them out and bring them in, so that Hashem’s community may not be like the sheep that have no shepherd. And Hashem answered Moses, “Single out Joshua son of Nun, an inspired man, and lay your hand upon him.  Have him stand before Eleazar the priest and before the whole community, and commission him in their sight. Invest him with some of your authority, so that the whole Israelite community may obey…”

These past several weeks with the January 6 hearings happening, the Supreme Court reversing Roe vs. Wade, Justice Clarence Thomas’ pronouncement that this is just the beginning of the constitutional reforms, the bodily threats some Senators have been receiving, and the shootings at Uvaldo and Highland Park, three things about this passage made me ponder on the process of choosing a leader, and the role and qualities that make leaders not only legitimate but also effective.

First, about the process of choosing a leader.  It stroke me as significant the fact that Moses doesn’t choose his successor himself, and he doesn’t even assume or try to bargain for his own children to take his place. He doesn’t turn to his closest supporters or advisers to ask for help, or any specific individual or groups who would push onto others their agenda or point of view.  Instead, he turns to G-d who is described as the “source of breath of all flesh”.  To me this is quite significant. Moses is asking that a being who is intimately connected (the source of breath) to all types of individuals in the community (to all flesh), and thus appreciates and respects the diversity in the community, choose their new leader.

Second, about the quality of a leader, the adjective “Inspired” to describe Joshua is also quite revealing to me.  I interpret this adjective to mean that Joshua not only has charisma to inspire others to follow but he is also an insightful individual who can truly understand the diverse peoples he will lead: how they have different strengthens and needs; how they might complement one another, and also how they might disagree and have difficulty seeing each other’ perspectives and needs.

Finally, about the responsibilities of a leader, the repetition in this passage of the words IN and OUT is quite striking.  Moses asks G-d to find a leader who can go out before the community and come in before it, and who can take the community out as well as bring them in.  And G-d in the end of his speech says to Moses: by such instruction Eleazar, the priest, the militia and the whole community shall go out and they shall come in.  It makes me think of the movement of the tides and how a leader sometimes is walking in front or ahead of the community leading the way, but he remains connected with the whole, periodically returning inside the fold, and perhaps modeling and reminders the individuals that everyone needs to come back in to live in unity and move together as a true community should be.

Are we going to find such leaders?  Can we start this process by becoming ourselves this type of leaders in our small communities and in our families?  I hope so.

I’m sure that like me you have been quite unsettled and perhaps depressed and afraid by the events in our country over this past month. So, I wanted to share with you something very personal that I have turned to lately when I feel I need to calm myself and find some peace. This is a brief audio clip of my 15-year-old daughter singing at her confirmation service in early June. I hope it helps bring you some peace and comfort too.