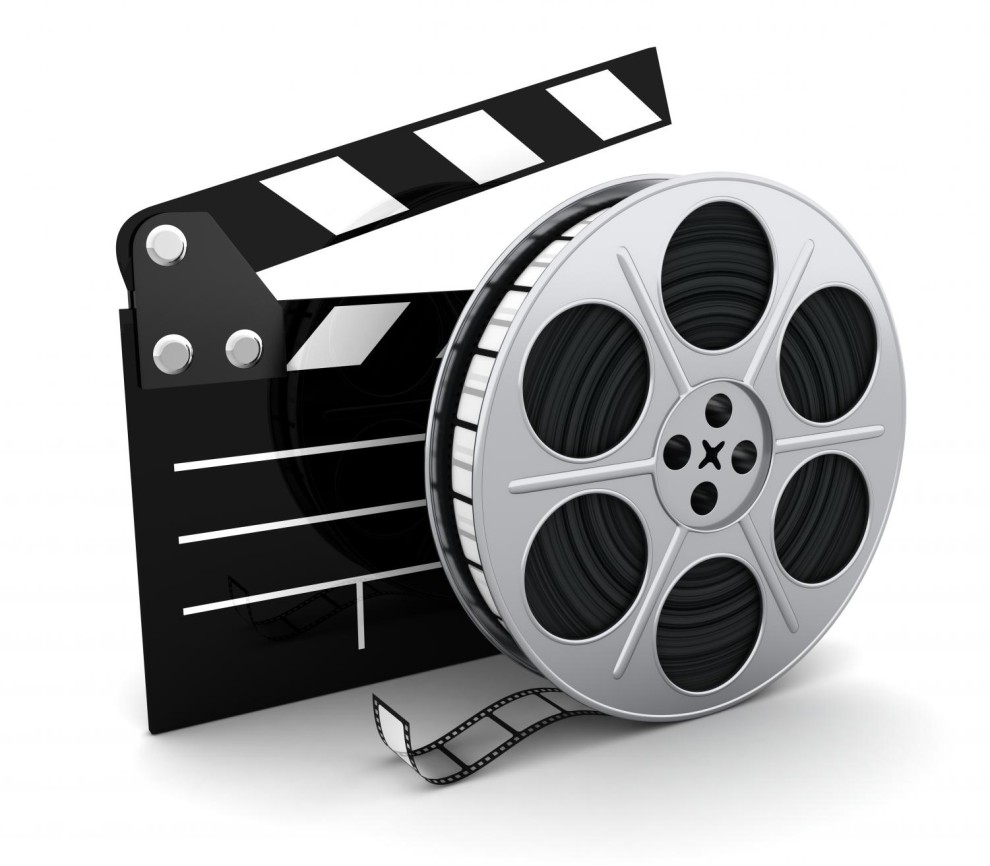 On March 3, we will screen After Auschwitz.

“You’re free. Go home.” Most Holocaust films end with these words, the very words that survivors heard at liberation. But AFTER AUSCHWITZ is not a typical “Holocaust” film. It begins with these words, inviting audiences to experience what happened next. In watching the struggles of survival, the audience feels a searing connection to our current political climate, as history teaches us the vital role humanity plays in our hopes for greater understanding and compassion.

To an American, liberation sounds like it should have been a great day. For survivors, liberation from the camps was the beginning of a life long struggle. They wanted to go home, but there was no home left in Europe. They came to America and wanted to tell people about their pasts but were silenced for over three decades. “You’re in America now, put it behind you”.

AFTER AUSCHWITZ is a “Post-Holocaust” documentary that follows six extraordinary women, capturing what it means to move from tragedy and trauma towards life. These women all moved to Los Angeles, married, raised children and became “Americans” but they never truly found a place to call home. What makes the story so much more fascinating is how these women saw, interpreted and interacted with the changing face of America in the second half of the 20th century. These powerful women serve as our guides on an unbelievable journey, sometimes celebratory, sometimes heart breaking but always inspiring. (2017, Jon Kean, Poland/USA, English, 83 min, NR)

The fun continues on March 10, March 31 and April 7. In total, we will have four amazing, diverse and award-winning films sure to entertain, educate and inspire.