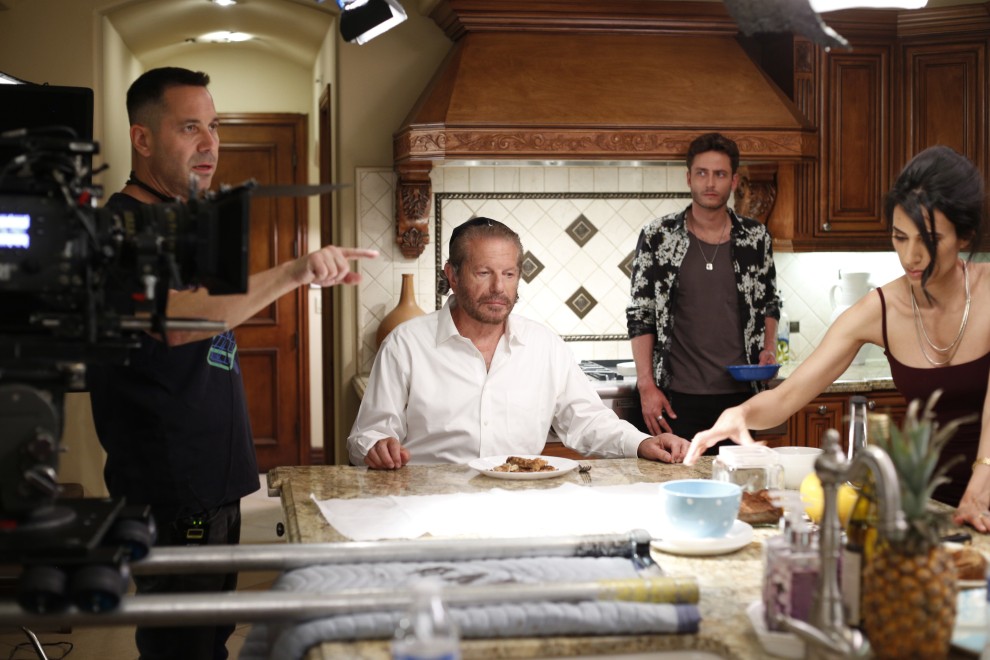 Join CUJF Leadership and Events Committee in a fun and stimulating evening with Michael Mayer, award winning director and writer, who is in CU until October as the Israel Studies Project Visiting Scholar at UIUC Program in Jewish Culture & Society. Mayer shares his time between Los Angeles and Tel-Aviv and is visiting the University of Illinois this fall! His “gripping feature debut”, Out in the Dark, had its world premiere sold to more than 40 countries, and won 27 awards.  Mayer’s “wildly entertaining” second feature, Happy Times, won Best Screenplay at the Haifa International Film Festival. During his time in CU, Michael will be teaching Introduction to Screenwriting at UIUC and participating in community events and workshops in Champaign, as well as in Chicago. Join us in welcoming him to our community, learn about Michael’s work and life, as well as CUJF work and programming for the 2022-23 academic year. Take the opportunity to reconnect with old friends and meet new ones, as you enjoy some wine, cheese, and desserts.

If you are interested in sponsoring this event please reach out to cujf@cujf.org or call us at (217) 367-9872. You can also provide a donation through our website at www.cujf.org/ways-to-give

Michael Mayer is an award winning director and writer, and a member of the European Film Academy. His “gripping feature debut”, Out in the Dark, had its world premiere at the Toronto International Film Festival, sold to more than 40 countries, played in over 130 film festivals and won 27 awards including a GLAAD Media Award nomination. The film played in theaters all over world as well as on Netflix, Amazon, HBO, Sundance Channel, Mubi, and more. Mayer’s “wildly entertaining” second feature, Happy Times, won Best Screenplay at the Haifa International Film Festival and has achieved cult status in its home country of Israel – playing in theaters for over 6 months to sold out crowds and critical acclaim. The film sold for distribution to Kino Lorber in North America, HBO Europe, Latin America, South Korea and more.

Currently, Mayer is developing a feature adaptation of Erri De Luca’s best selling novel, La Natura Esposta, as well as a one-hour thriller series with Fremantle. Additionally, he is co-executive producer on the upcoming Bille August directed film Me, You.

Born and raised in Haifa, Israel, Mayer shares his time between Los Angele and Tel-Aviv.

A photo of Michael Mayer on the set of Happy Times.